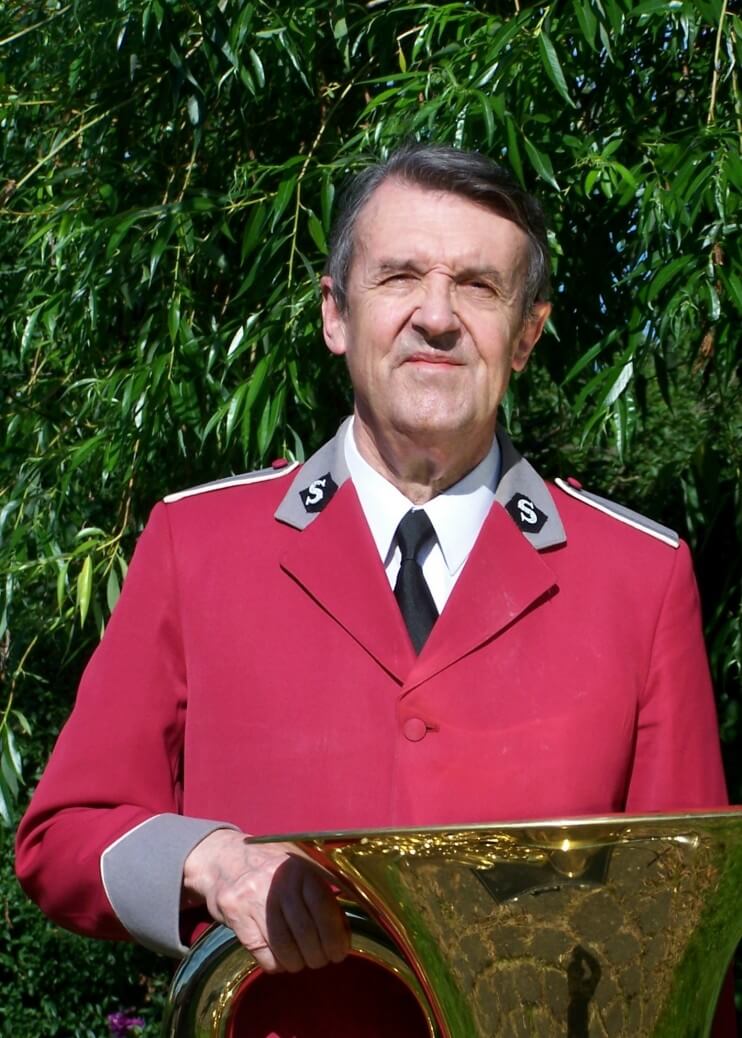 It is with great sadness that the band learned of the passing and promotion to glory of its stalwart Bb Bass player Peter Moore. 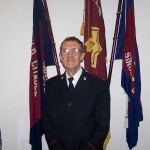 Peter joined the band in 1959 and gave 48 years loyal service to the band before retiring from active playing at the bands Pre Contest festival in 2007.

As well as playing in the band, Peter was also Corps Treasurer and with his late wife Pat, was a keen supporter of the youth work within Enfield Corps.

The band offers its thoughts and prayers to his daughter Alyson and the rest of the family at this time.

The funeral is planned to take place on Friday 16th October. Further details will be announced as they are confirmed.