The Remebrance activities were busy for the band and even more so for some of the band.

Songster Leader Andrew Lofthouse was busy at the Festival of Remembrance with his RAF duties and many will have seen him on TV. 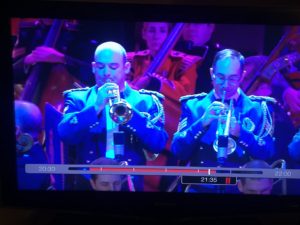 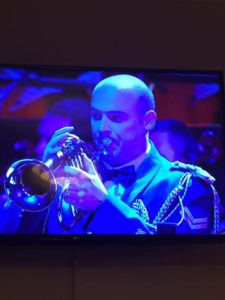 YP Band Leader Simon Hicks was involved in the Remembrance ceremony at the Cenotaph in London with the band of Coldstream Guards. 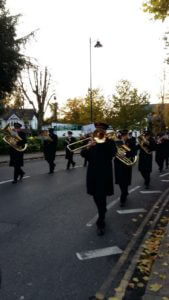 to the Enfield War Memorial for a service of Remebrance before marching through the town centre. 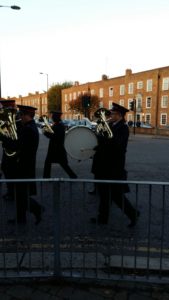 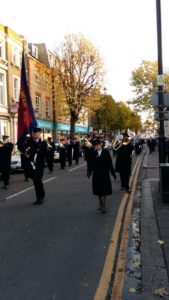