The band enjoyed a good evening at Ipswich Citadel on Saturday 5 March. 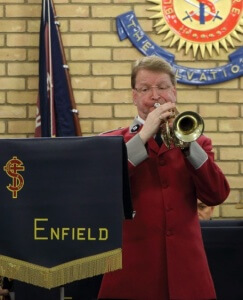 and Andrew Justice in Blessed Assurance. 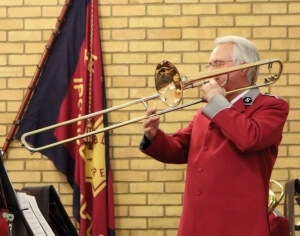 The second half opened with Just a Closer Walk which featured Andrew Wright, Tim Hynd and Ben Horton amongst others. 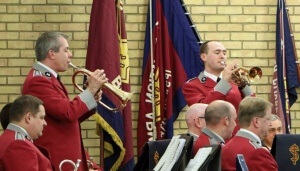 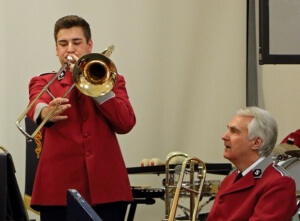 This was followed by Andrew Lofthouse in Onward Christian Soldiers and Garry Ambrose in The Elephant. 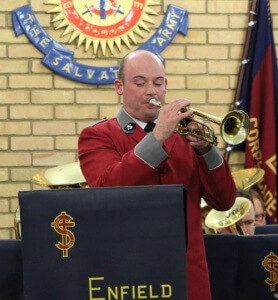 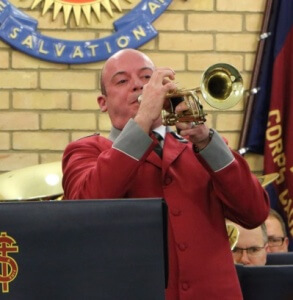 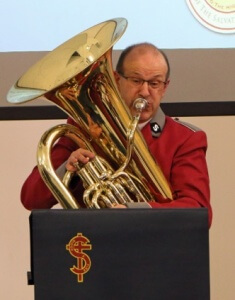 The programme, naturally, concluded with The Red Shield. These photo’s were kindly provided by used by permission of Wes Carter from Ipswich Citadel.

The full programme is now available to download here.