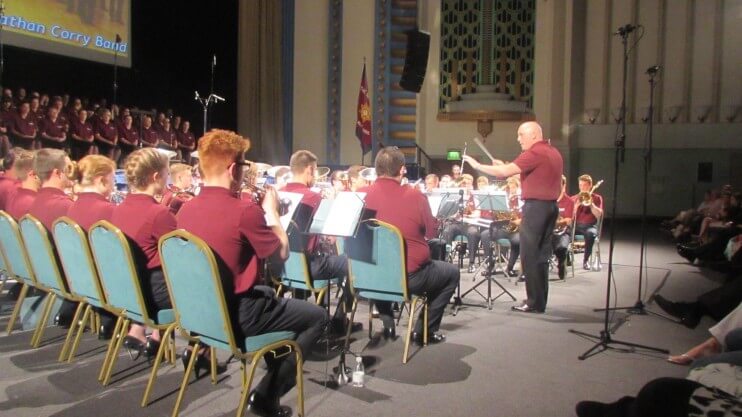 BM Jonathan Corry led an individual band at the UK Territorial Music School this year. Former ECB BM Andrew Blyth (also Assistant Territorial Music Director) conducted the other band. From these two bands an A band was drawn, which was conducted by TMD Dr Stephen Cobb.
BM Corry’s band used the week to showcase the music of Ray Steadman-Allen. In the final festival he chose to perform RSA’s large three movement work, ‘The Lord is King’ along with Stephen Ponsford’s ‘Let there be light’.
In the midweek evening festival, he chose a lighter RSA number, the Trombone and Cornet feature ‘Gone my care’ and Dean Goffin’s Prelude and Fugue, ‘Arise, My Soul Arise’.
During the week, his band had the opportunity to read through RSA’s ‘Romans 8’, ‘Ratcliff Highway’, Les Condon’s ‘The Call of the Righteous’ and Bramwell Coles’ early March ‘Departed Heroes’.
The small collection of photo’s highlight the many different sides to BM Corry. 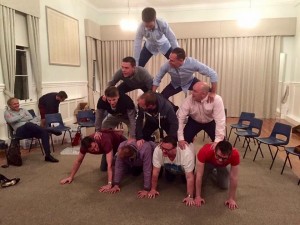 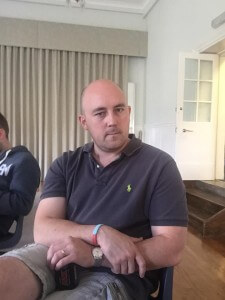 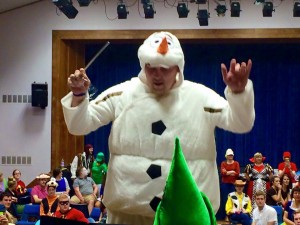