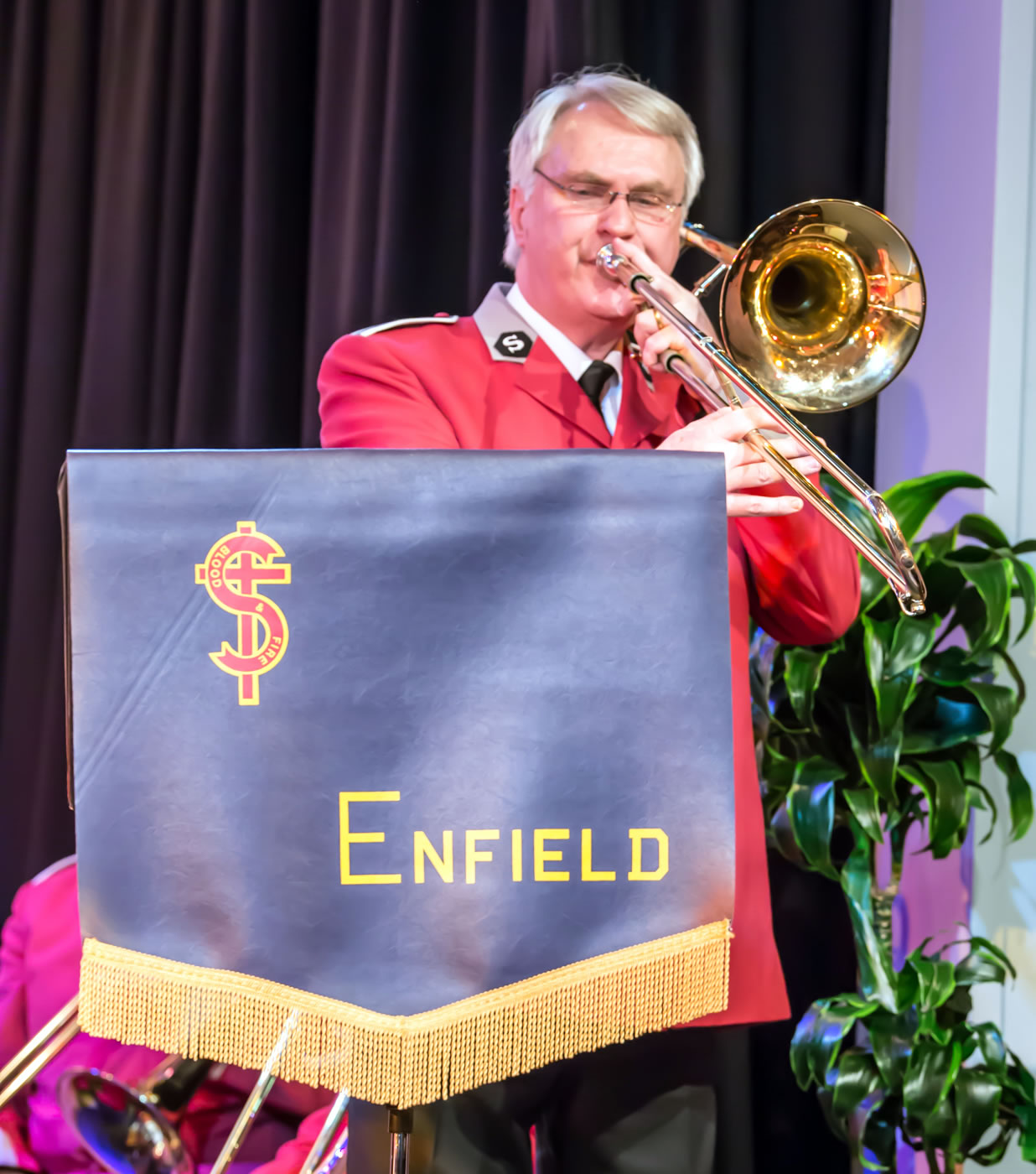 After 30 years, Andrew Justice has decided to relinquish the position of Deputy Bandmaster of the band. Over that time he has loyally supported Bandmaster’s James Williams MBE (twice), Richard Phillips, Andrew Blyth, Dr Jonathan Corry and finally Don Jenkins.

In deciding to retire from the position Andrew said,
“I believe the band is going to enter a new phase of rebuilding from the ground up, especially with younger potential new members coming through in the next few years. That provides an opportunity for others to be involved in directing that growth.
I have been privileged to serve each of the former and current Bandmasters. Each had their own style and personality and I have learned much from each of them.”

Speaking recently the current Bandmaster Don Jenkins recalled first meeting Andrew as a young student when he joined the Trombone section of Bristol Easton Band where Don was then the Bandmaster and the many engagements they shared together including at the Royal Albert Hall. More recently as Don has assumed the role of Bandmaster at Enfield, he has greatly appreciated the support and advice Andrew has given to ensure the band could continue to fulfil its role within the corps and wider afield.

The band would like to place on record its thanks and appreciation for all the hard and often unseen work that Andrew has undertaken on behalf of the band. We are pleased that he will remain a member of the band and the corps. His knowledge and expertise will be invaluable over the coming years.