We ae pleased that the guest soloist this year will be former bandsman Richard Martin who is now Principal Trumpet of the Royal Northern Sinfonia. 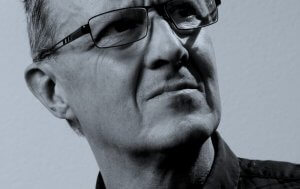 There is an article on the bands history and the 2nd part of a tribute to Bandmaster James Williams MBE in the current edition of the SA Bandsman .

The band will be joined by Commissioners Robert and Janine Donaldson, who will also be leading our Band Sunday meeting. Commissioner Robert Donaldson originates from Wellington, New Zealand, where he was a keen bandsman and still regularly plays Euphonium.